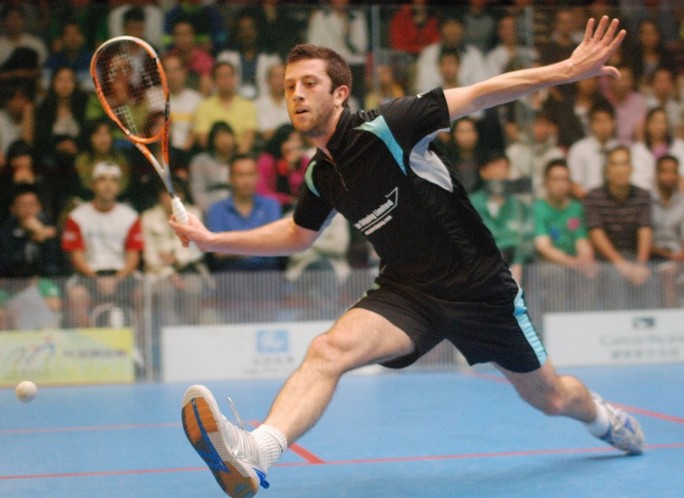 Forget Bale and all the other football transfers,  the best confirmed signing of this summer has to be Chapel Allerton‘s great news that 2011 British Champion Daryl Selby from Essex will be joining us for the 2013/14 season.

Daryl won the British Championships beating the World No1 at the time Nick Matthew in five stunning games to upset the seedings for a glorious win. That win propelled him on to reach the top 10 in the world and get many more great scalps in the process.

“I am personally delighted that Daryl has decided on a move up North, I played alongside him for many years at Aberdeen and together we won the European Club Championships in 2009. He is not just a talented player, but a very hard working and loyal professional and I can guarantee that he will leave everything on court in every single match. Chapel Allerton squash fans….you have a treat in store!” 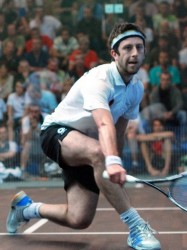 “I’m very excited to be joining Chapel Allerton for next season’s PSL. I’m looking forward to playing in front of the best home crowd in the North! Hopefully I can help to get the team into the playoffs which I know was narrowly missed out on last time….”

The ladies will again be Jenny Duncalf, Carrie Ramsey and Samantha Ward.

Chapel A take home the points at Ponte

It looked a tough task for Chapel A but player/manager Simon Parke was delighted to come away with the win ...