“I’m just fed up of asking, asking, and asking for their team lineups,” said Henley from an undisclosed psychiatric facility, “and even when I plead with them to send changes directly to Howard and Steve they just don’t/won’t/can’t … what’s wrong with these people ?!?!?”

The dramatic move means that the semi-final places in the world’s most prestigious league are decided on paper rather than on court.

“I seriously thought about cancelling the whole thing,” added Henley between treatment sessions, “but that wouldn’t be fair to the loyal fans who turn up to matches not knowing who will be playing. They are the real stars.”

Duffield and Surrey were already guaranteed places in the playoffs, but Henley has deemed that because they are perennially late with their lineups they will forfeit home advantage for the semi-finals. “I couldn’t really stop them from playing the semis, but I had to find some way of punishing them,” explained Henley.

Surrey will travel to Exeter who, Henley says “would have thrashed Chichester tonight anyway”.

After complaints about late finishes at Exeter due to playing four matches on one court, Henley has decreed that the semi-final will be played entirely on the Exeter showcourt. “Telling Exeter it’s too late obviously doesn’t work,” said Henley, “so by making them play into the next morning – it will probably finish about 3am if past matches are anything to go by – it should hopefully teach them a lesson for next season. I did feel sorry for Surrey having to get home so late, but the feeling soon passed,” added Henley.

In the second semi-final Duffield will travel to London Coolhurst, the league newcomers who Henley says “don’t deserve a place in the semis any more than Nottingham, Chapel Allerton or Birmingham, they’re all as bad as each other at getting their lineups in, so I’m just trying to make Duffield’s trip as long as possible.”

The semi-finals are scheduled for 8th April, with the final on 6th May, by which time it is hoped that Henley will have been discharged. 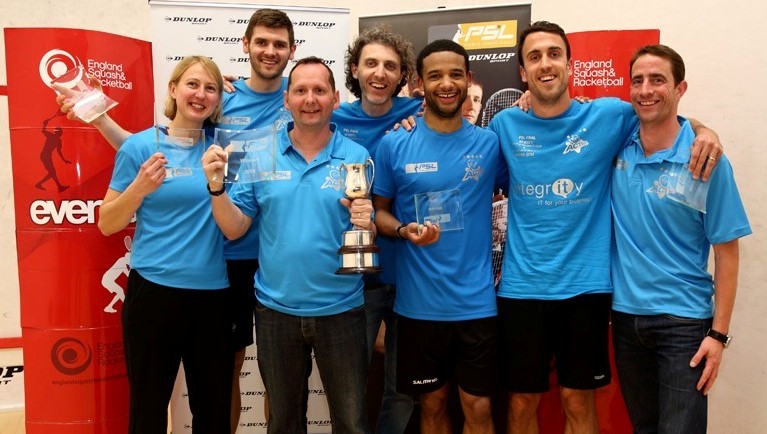 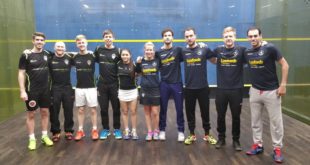