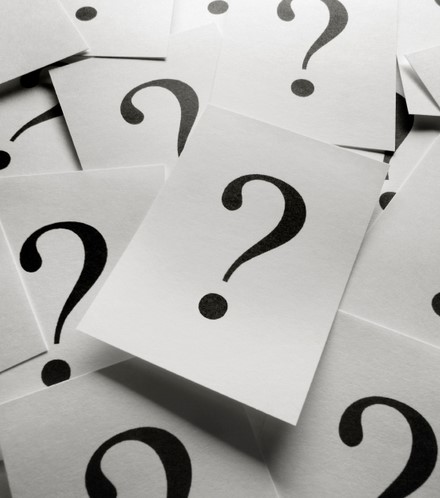 As the 2012 semi-finals approach – away teams St George’s and Nottingham will be on the road by now, while Duffield and Surrey will be setting everything up at the venues – here’s a few semi-final facts from Howard …

St George’s Hill – relative newcomers, but it ‘s still their sixth successive season; they were runners-up in 2011

Going for four: If it turns out to be a Duffield v Surrey Health final, both will be bidding to become the first four-time winners of the title.

Surrey and St George's contest an all-Surrey PSL final for the second year in a row ...