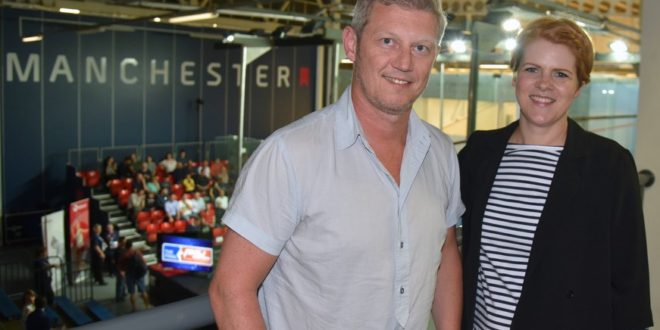 2017 Final to be streamed LIVE

Unable to make it to Manchester for the PSL Final but desperate to see it? Never fear, we will be streaming all of the action from the all-glass show court live online with commentary from a former World No.1.

Nottingham and Leicester face off for the biggest prize in English league squash in the first standalone final showpiece to be held at the National Squash Centre and you won’t want to miss one minute of it.

Three-time world champion Nick Matthew takes on his England colleague Daryl Selby in the day’s headline match, while a showdown between England Academy players Declan James, the current World No.35, and newly-crowned Welsh Open Champion George Parker will give you a glimpse of a couple of potential stars of the next generation.

Add to that fellow England Academy player Millie Tomlinson‘s match against two-time British Junior Open champion and World No.13 Emily Whitlock and you have a mouth-watering schedule of squash.

Tickets are still available and can be purchased on the door, which is set to open at 6pm. 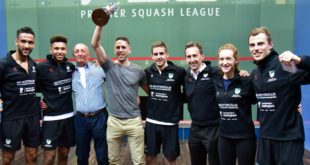 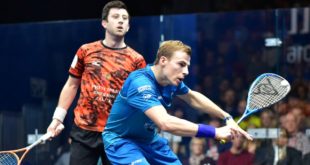 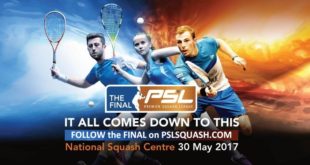